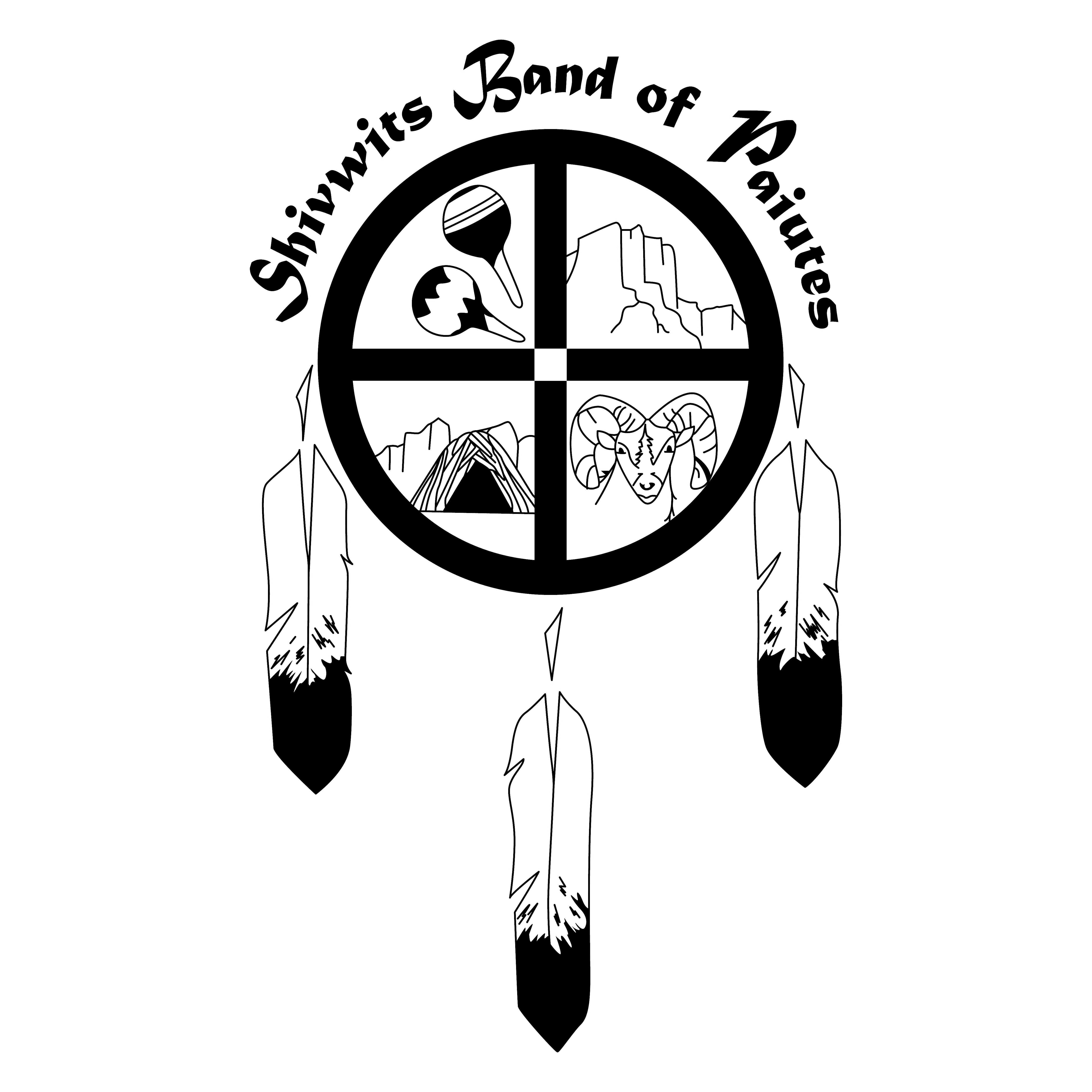 The Shivwits Band of Paiutes has been a sovereign Indian tribe since time immemorial. We lived as an independent and strong Shivwits Band for centuries, making our home at Sham.

We are fighting against Termination: In 1954, it was Congress that terminated the Shivwits Band of Paiutes, but now it is the BIA and Chairwoman Tamra Borchardt-Slayton (Tami) telling all the Bands of Southern Paiutes that have existed since time immemorial that they don’t have sovereign rights. Shivwits is fighting against termination once again. When Congress first terminated the Shivwits Band it said the federal government had no trust responsibility to the Band, that the Band could not access federal government services and benefits, and that the Indian Reorganization Act (IRA) did not apply to Shivwits. Sadly, Tami has said the same things. In a letter she sent to the BIA on October 25, 2019, she said the Bands don’t have sovereign rights, that the IRA doesn’t apply to the Bands, and that Bands can’t access federal programs and services other tribes are entitled to access. 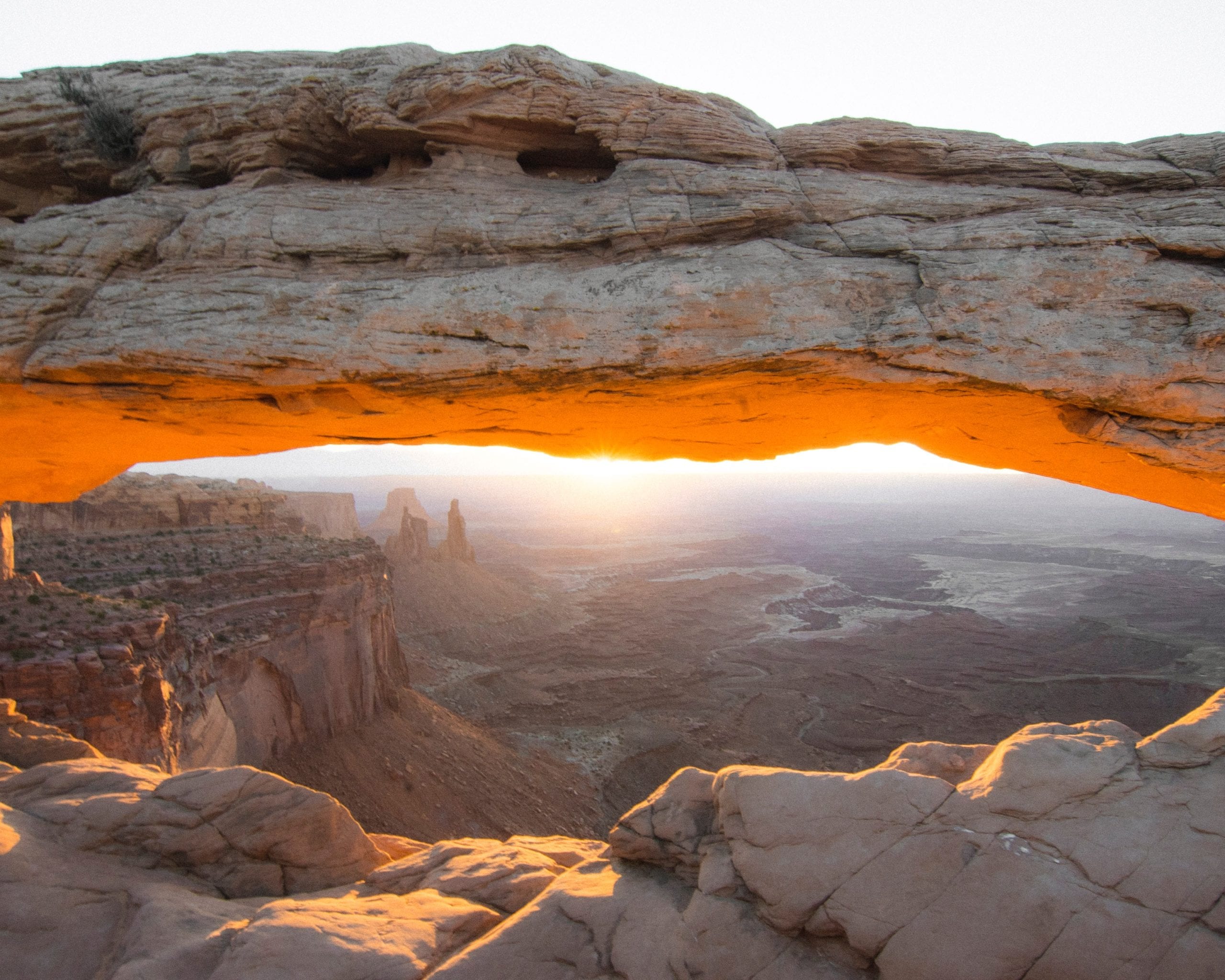 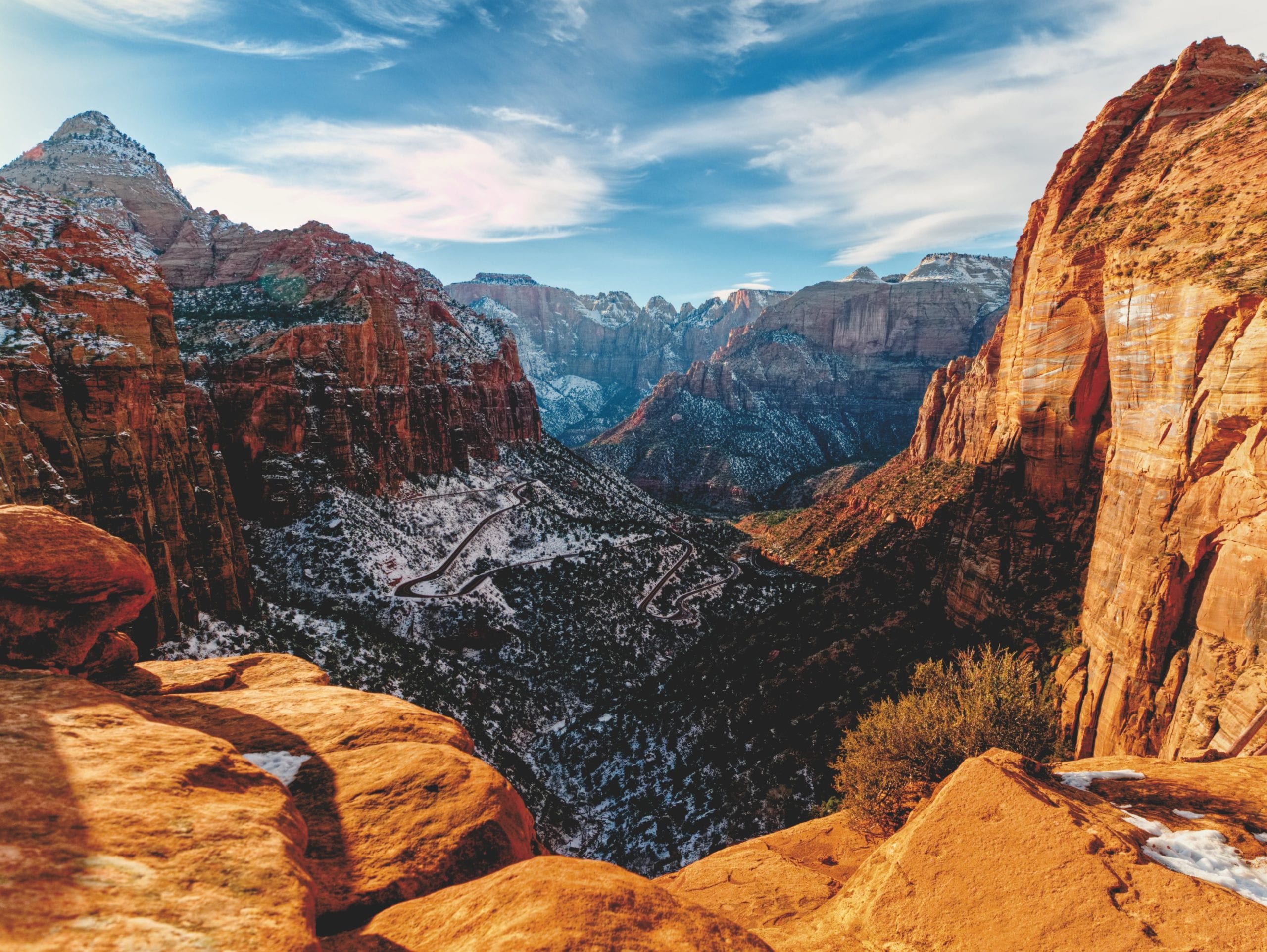 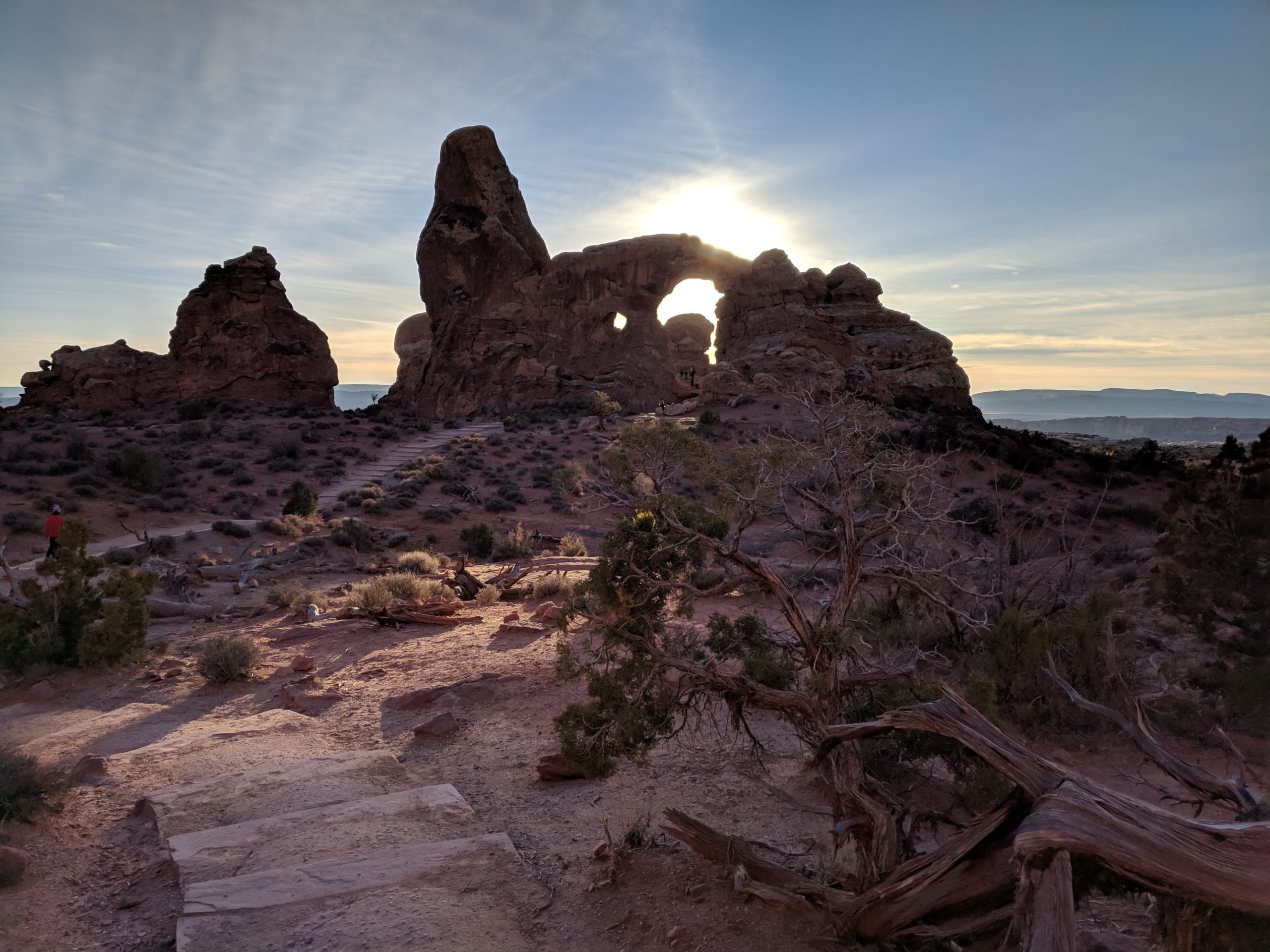 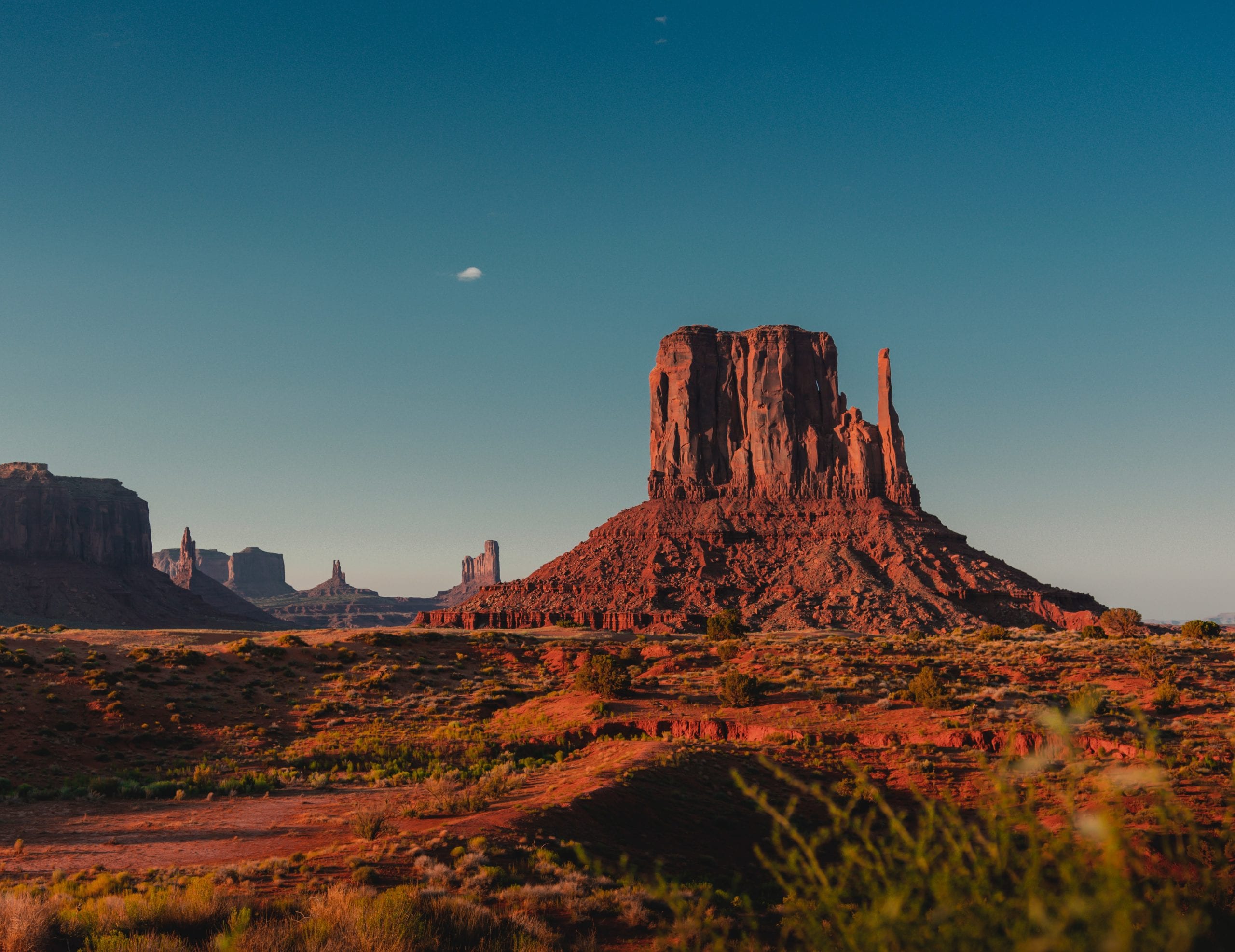